Teaming up to save the monarch : Powering Lives Network

Teaming up to save the monarch

The intricate orange and black detail of the monarch butterfly makes it one of the most loved and recognized insects. Yet these butterflies, once a familiar sight, may be on the path toward extinction.

Due to the drastic population decline of monarch’s in the last 20 years, the U.S. Fish and Wildlife Service (FWS) is evaluating whether the species should be protected under the Endangered Species Act. Milkweed is critical to the lifecycle of the monarch butterfly, and FWS has determined that 1.3 billion additional stems of milkweed are needed just to stabilize the eastern population of monarchs.

When Marla Westerhold, senior program manager of vegetation management at ComEd, became aware of the severity of the issue, she decided she couldn’t sit back and watch the disappearance of the iconic insect. 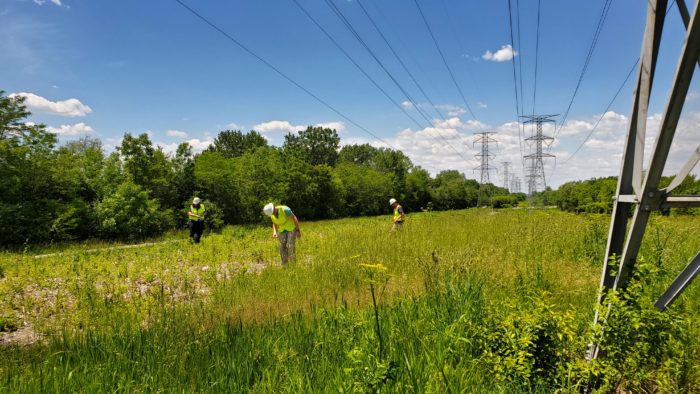 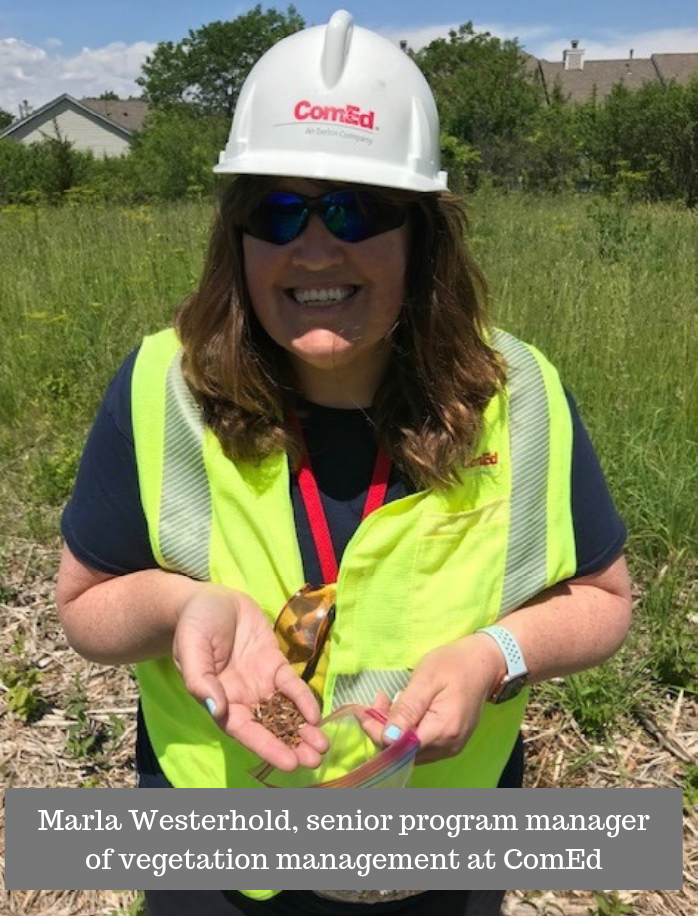