A chat with ComEd’s CEO, Gil Quiniones: A cleaner future involves everyone

The seasons are changing, and ComEd CEO Gil Quiniones has been in Chicago just long enough to experience the area’s temperature swings. When he started the job, Chicago was gearing up for another cold winter, and today, spring is just around the corner.

With 100 days as CEO now under his belt, Gil is reflecting on his time in the role, the people he has met and the communities he’s visited. Since arriving in November, he has toured numerous ComEd substations, attended the annual Zoo Lights display in Lincoln Park, met with community leaders in Chicagoland and across the suburbs, and had the pleasure of meeting several ComEd scholars. He’s the first to say he is eager to meet more teams at ComEd and see more places throughout Chicagoland and beyond.

“I’ve had the privilege of meeting our ComEd employees across the region – many of whom are everyday superheroes who have worked all the way through the crisis of the pandemic to provide safe and reliable energy to families and businesses,” Gil said. “Everybody has been warm and welcoming, and I am really looking forward to visiting and getting to know the communities in our service territory, including those further to the west, north and south.” 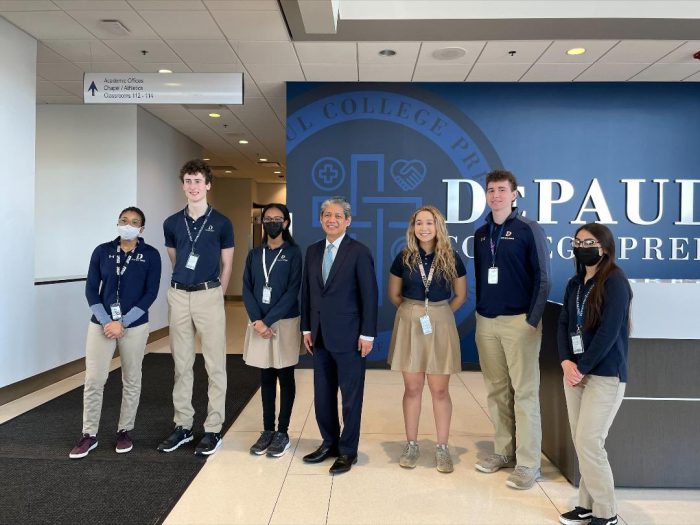 While some days are packed with meetings, he has been able to check some Chicago ‘must dos’ off his bucket list. He’s been to a show at Second City, attended a Bulls game, and has even tried the iconic Chicago hot dog. When asked if he’s going to root for the Cubs or Sox this season, he’s was mum on his baseball allegiance – for now.

As a former New Yorker, Gil is no stranger to a hot dog, but what surprised him most about the Chicago-style delicacy was not the lack of ketchup, but the color of the relish.

“I tried the Chicago hot dog, no ketchup, that’s what they told me. And with that crazy-green relish, I mean bright green. That can’t be natural, right?”

With Gil settling in and getting to know the team and the communities he serves; he’s now focused on the future. His vision for continuing ComEd’s legacy of providing reliable, affordable service for its customers – while implementing the new state law and moving toward a fully clean energy economy.

“We are focused on fighting the climate change crisis and aligning with the state’s recently passed Climate & Equitable Jobs Act to bolster our systems and workforce to help Illinois achieve a goal of going net zero carbon in its energy sector by 2050,” Gil said. “That means we are making more investments to our smart grid to expand integration of renewable energy and handle the expected increase in energy demand that will come from electric vehicles.”

His vision for a clean energy future is tied to enhancing equity and opportunity for all of the communities ComEd serves.

“They are our partners, and our success is tied to their success. The success of our customers and communities will always be at the center of everything that we do here at ComEd,” said Gil.

As climate change looms large, it poses a bigger threat to low-income communities who are more vulnerable to air pollution and other health risks. Gil is insistent that the technology advancements brought forward by the company provide an equal advantage to customers across all communities.

“We need to prioritize investments in disadvantaged communities and create clean energy jobs to support local economic development. We want to make sure that we keep energy affordable and create access for all to participate in electrification to become more ecofriendly. A cleaner future includes everyone. If it’s not for all, it is not for us,” said Gil.

With a cleaner and greener future ahead of ComEd, maybe Gil will also come to love our neon-green hot dog relish by 2030. 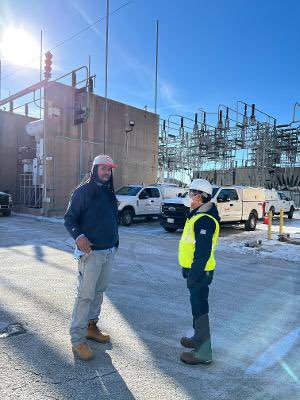 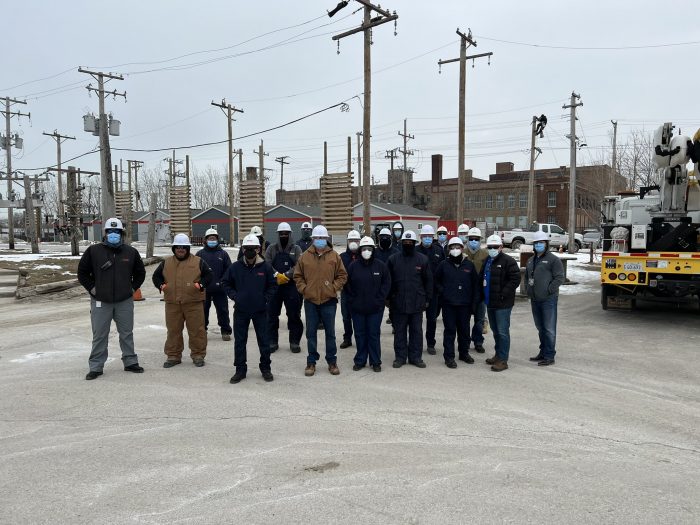 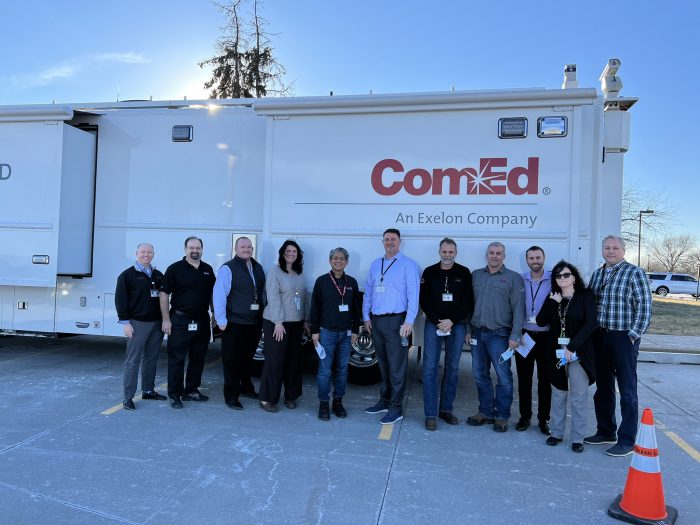 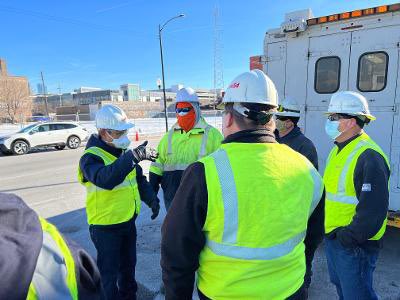 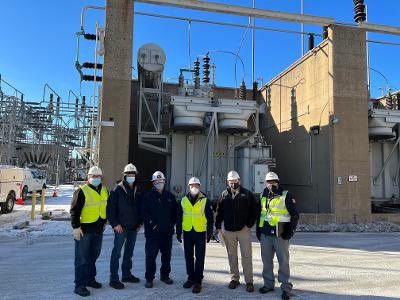 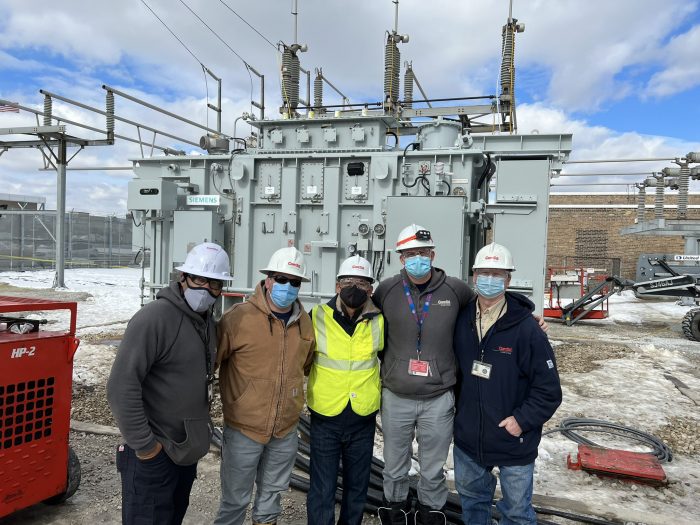 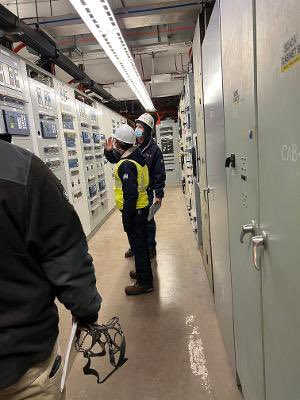 read more
This is What Dreams are Made of!

Each summer, ComEd welcomes more than 100 college students for a paid 10-week internship program. The students work with aRead More

Powering the lives of 9 million people across northern Illinois – and doing it safely – is no easy task;Read More